Burundi has stepped up efforts to prevent and control Rift valley fever, which was first reported in the country this April.

With support from the International Livestock Research Institute (ILRI)-led One Health Research, Education and Outreach Centre in Africa and Regional Integrated Agricultural Development in the Great Lakes (PRDAIGL) the country is developing a contingency plan for the control of Rift valley fever (RVF).

A recent three-day (21–23 Jun 2022) training organized by ILRI, PRDAIGL and Burundi’s RVF Task Force supported this work and other emergency responses to the disease.

Rift Valley fever is a mosquito-borne zoonosis that can cause severe disease in domestic animals such as sheep, goats and camels. It can also cause severe illness in humans.

The training focused on RVF epidemiology, presentation of RVF in livestock and humans and infection prevention and control activities. It was presented in six modules: RVF endemic and epidemic transmission patterns; phases of an outbreak and approaches for outbreak investigation; infection prevention and control procedures; sample collection, packaging and shipping; risk communication and One Health coordination.

A multisectoral RVF response roadmap that outlined coordination, communication, surveillance, laboratory investigation and infection, prevention and control activities was developed at the end of the training. The local participants appointed a team leader for each of the activities. Risk-based surveillance to determine the extent of the recent outbreak and the degree of human involvement was agreed on as a priority activity. This will be followed by vector surveillance to collect field data for defining the phase of the outbreak. These and other (surveillance) activities will be implemented using a One Health approach. Surveillance teams will work closely with medical and veterinary epidemiologists from the Ministry of Health and the Department of Veterinary Services in this process.

Development of the RVF Contingency Plan

The ongoing development of an RVF Contingency Plan (CP) will use a template published by the Food and Agriculture Organization of the United Nations (FAO). Already, most of the technical information that will be used to develop the CP – such as the definition of the phases of an outbreak and actions to take at each stage – has been published in the RVF Decision Support Framework for eastern Africa whose developed was supported by FAO and ILRI.

Evidence-based contingency planning fosters robust and context-specific RVF risk-mitigation strategies and Burundi will use lessons from other countries in the region in producing  a CP that best fits the local context and needs. However, since most of the evidence needed for this work has not entirely been generated, more research is required to answer questions such as: What triggered the outbreak? How can the risk of RVF be mapped to boost the country’s capacity for risk forecasting? Was the Rift Valley fever virus (RVFv) isolated from the outbreak imported, or has it been circulating endemically? What control measures are most suitable for the country’s livestock production systems?

Building on the ongoing work and existing the partnerships, OHRECA has prioritized identifying climatic factors that triggered the outbreak, developing an RVF-risk mapping and forecasting framework, genotyping the RVF virus and estimating the economic impact of the outbreak in Burundi. This work will support the development of the country’s RVF Contingency Plan.

OHRECA is grateful to the RVF task force, Burundi, for allowing us to work with them on this task. The specific people we worked with are affiliated with, among other institutions, the department of Veterinary Services, the Ministry of Health, and the Institut des Sciences Agronomiques du Burundi (ISABU). Many scientists and graduate fellows from ILRI also supported various activities. Reuben Mwangi and Richard Nyamota offered laboratory training with support from Josephine Birungi, head of technology at the biosciences labs at ILRI. Samson Konongoi and Mathew Muturi offered the Rift valley fever (RVF) surveillance and response training targeting national officials. All these efforts were coordinated in-country by Lionel Nyabongo, the manager of the PRDAIGL.

This work is funded by the German Federal Ministry of Economic Cooperation and Development (BMZ) through OHRECA. 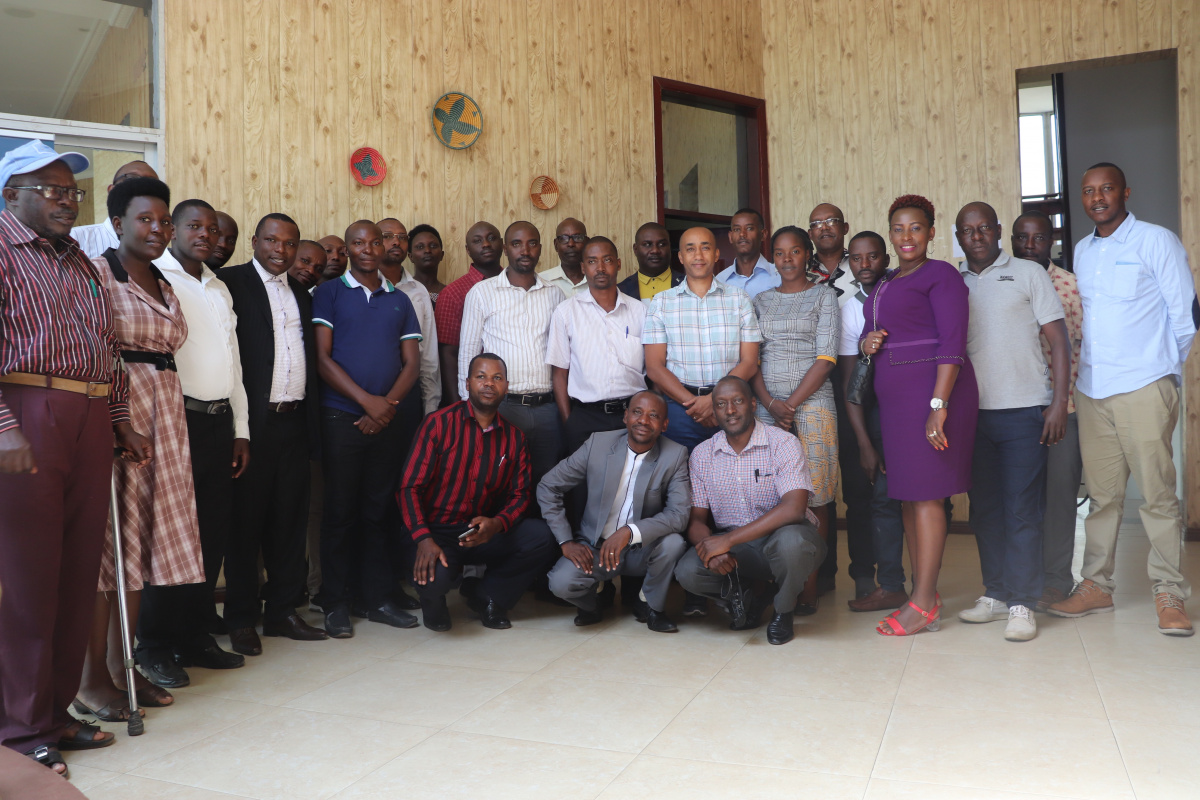 END_OF_DOCUMENT_TOKEN_TO_BE_REPLACED

Objectives: - Development of an integrated epidemiological-economic framework through participatory system dynamics modelling that can be used to quantify economic and non-economics of animal disease and its control strategies under different scenarios; - Application of the framework to assess the...

Across the world, livestock production and aquaculture are critical to human nutrition and health. These animals play critical roles in society, providing income and food, but also clothing, building materials, fertilizer and draught power. However, the presence of endemic and emerging diseases, as...