Staff at Mazingira Centre and its partners are establishing:​

The Mazingira Centre and its partners will deliver:

The theory of change to achieve the objectives Our intervention is based on a holistic approach where we will first create the possibilities for multidisciplinary research and capacity building with partners and stakeholders from various disciplines and expertise e.g. from biogeochemistry and...

Approach CircAgric-GHG will draw upon state-of-the-art knowledge, research methods and models to assess how circular practices can deliver sustainable food systems Using farm typologies as a baseline, the extent of existing circular practice implementation will be evaluated Promising practices to...

Project Objectives: The project has the three following objectives: Objective 1. GHG emissions from sheep kept in extensive systems in Sub-Saharan Africa – interactions of breed and health status (enteric fermentation and manure) We will set up an in vivo animal experiment using sheep, to quantify... 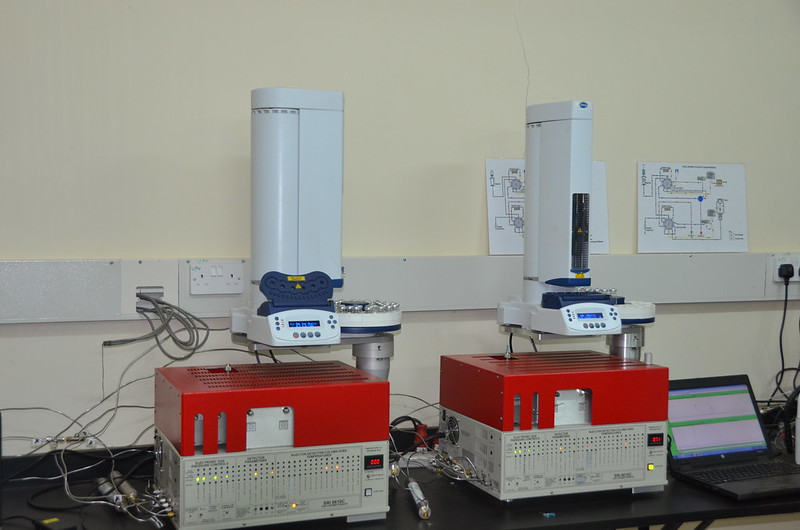