Skip to main content
Got a spare 5 minutes to help us improve our website?
I'll do itNo thanks
5 min. 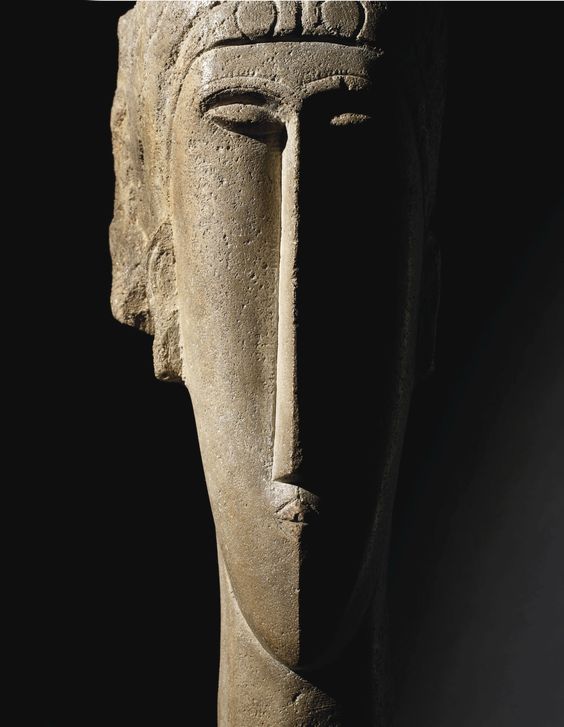 All images here are of a sculpture,
‘Tete’, by Amedeo Modigliani
(this picture credit:
Christie’s Images via Bloomberg).

When was it made crystal clear to you how important gender issues are to agricultural development?

The International Livestock Research Institute (ILRI) is one of 15 CGIAR centres located around the world, most of them in developing countries, that are working to improve food crops, livestock, fish and water and other natural resources and related policies in developing countries. ILRI is the only CGIAR centre focusing on sustainable, pro-poor livestock development.

In January of this year, ILRI took on the role of coordinating a new CGIAR-wide platform called ‘GENDER’, which stands for ‘Generating Evidence and New Directions for Equitable Results’.

A world in which gender equality
drives a transformation towards
equitable, sustainable, productive
and climate-resilient food systems

Below, in answer to the request for news of people’s ‘aha’ moments regarding their understanding of the central importance of gender in agricultural development, are four such stories from ILRI staff.

Years ago I worked in West Africa as an agronomist. One day I travelled with another woman, a social scientist, to a community in Nigeria to discuss animal feeding regimes. We were told that we could not talk to the women alone, so we spoke mostly with the men.

When my colleague and I returned for a follow-up visit,
the women in that community called out to us, explaining,
‘We’re the ones raising the goats!’

They wanted to know what they could do to improve their goat feeding. So we started discussions with them. Over time, these women improved both their crop and their livestock production, much to the men’s delight. Forming groups and working cooperatively, the women were soon buying sewing machines and pasta making machines with their surplus cash.

It struck me then, as it strikes me now,
that women livestock researchers and producers
together can make magic happen.

When my mother was 17, she was married to an old man who soon died. When she remarried, my stepfather abused me. Unable to tolerate this, when I was five my mother placed me in an orphanage far away, where I lived and studied for the next eight years.

My mother gave me up so that
I could have a better life.
It tore her heart. And mine.

But it gave me hundreds of brothers for life, a fine education and a chance to serve my community. I admire my camel-loving mother and all she has accomplished in her life. In my community women have a low status—first come men, they say, then animals, then children, and—lastly—women. Not in my world. In my world, my mother is No.1.

It’s time that my community and all African men
understood the true power and place
of African women—which is at the top.

In the 1990s, I was working on a project in the Karakoram Mountains in Pakistan-controlled Kashmir. In one village I was discussing with the men the recent introduction of a new breed of sheep. The men were enthusiastic about this new breed, which was bigger, gave higher carcass weights and fetched higher prices in the market than the local breeds. Meanwhile, one of my female colleagues was discussing the same topic with the women of the village.

It turned out that the women
had a very different story to tell.

In their eyes, these sheep were the worst thing to happen to the village. The new ‘improved’ breed had to be fed more, and because the women had to spend a lot more time gathering fodder, they had less time to cook and look after their children.

It was at that point that I realized
that no technology is ‘gender neutral’. 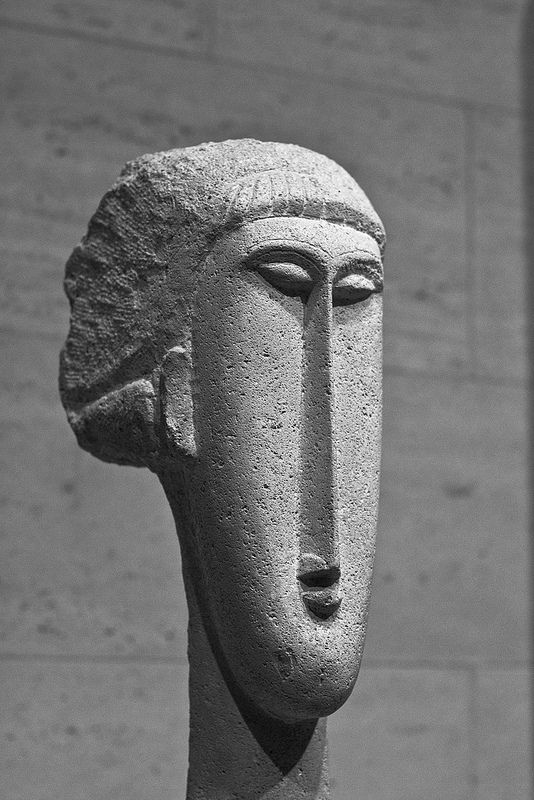 When in 1995 Gary Mullins, an ILRI livestock economist, interviewed women at the Kenya Coast on how keeping a dairy cow was affecting their lives, they reported that their incomes from milk sales were changing their lives for the better. They were now able to buy better food and were helping their husbands to pay school and medical fees. Gary was gratified to hear what he had hoped (and expected) to hear.

What he hadn’t expected
was another benefit
that kept being raised—
that of simply
being useful to others.

‘Now I can lend the dairy money I get every day to a neighbour who’s in trouble’, one after the other reported.

What became clear to Gary,
in interview after interview,
was that the small dairy incomes
these women were earning
were giving them the new experience—
and profound satisfaction—
of being full participants
in their communities’ affairs.

Go here to see more such stories from across CGIAR.

What’s your ‘Aha’ moment about gender?

Gender-inclusive business models in livestock value chains in low- and middle-income countries: What can we learn from the literature?

END_OF_DOCUMENT_TOKEN_TO_BE_REPLACED

Mali's Mopti region is endowed with immense water and land resources generating for livelihoods for millions of families. The availability of these resources made the region an ideal environment for a thriving ruminant livestock farming. However, the region has recently been the scene of violent...

The project builds on lessons and insights from the Global Livestock Advocacy for Development (GLAD) project (2016–2019) that addressed three key problems: a growing negative view of livestock in industrialized nations, low attention to the sector in wider agricultural and broader development...