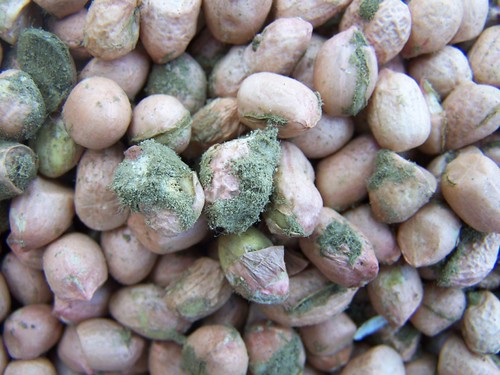 A special issue of the African Journal of Food, Agriculture, Nutrition and Development (AJFAND) published in July 2016 and sponsored by the International Livestock Research Institute (ILRI) features 12 peer-reviewed scientific articles on aflatoxins in eastern Africa.

The three broad objectives of the special issue are to understand the health consequences of aflatoxins, characterize the extent of the problem and identify key elements to underpin the way forward to mitigation.

Editorial
Aflatoxins in East Africa: The importance of getting the full picture (http://hdl.handle.net/10568/76526)

Extent and location of the problem

Finding the way forward to mitigation