Rangelands cover 54 per cent of the earth’s terrestrial surface and provide valuable ecosystem services such as water retention and carbon sequestration. They also support the livelihoods of millions of pastoralists who turn rangeland resources into food and livestock products. However, in the face of unsupportive policy and legislation, blocked mobility routes and climate impacts, many of the world’s rangelands have become degraded.

A recent film, completed as part of a joint collaboration between the CGIAR Research Program on Livestock and CGIAR Research Program on Policies, Institutions and Markets, highlights the significant role women have in addressing the challenges rangelands face. Titled ‘Reversing, Reviving, Regenerating: Pastoralist women restoring rangelands in Kenya, Kyrgyzstan and Spain’, the film tells the story of three pastoralist women who have taken steps to reverse rangeland degradation and improve rangeland health. Though they come from different parts of the world, they share a common vision–to foster the benefits rangelands can provide for their livelihoods and families as well as for the broader society and environment.

One of those pastoralist women is Peninah Kibos, assistant chief of the Kibomoi sub-location of the Koitegan Community Forest in Baringo County, Kenya. With support from the piloting of the Participatory Rangeland Management (PRM) project, women like Kibos have been leading restoration activities. ‘We decided to fence thirty acres so that we can preserve the area–we can plant trees and build a security house to safeguard the forest’, explains Kibos. These efforts have generated significant improvements in vegetation cover and revitalized habitat for wild animals. 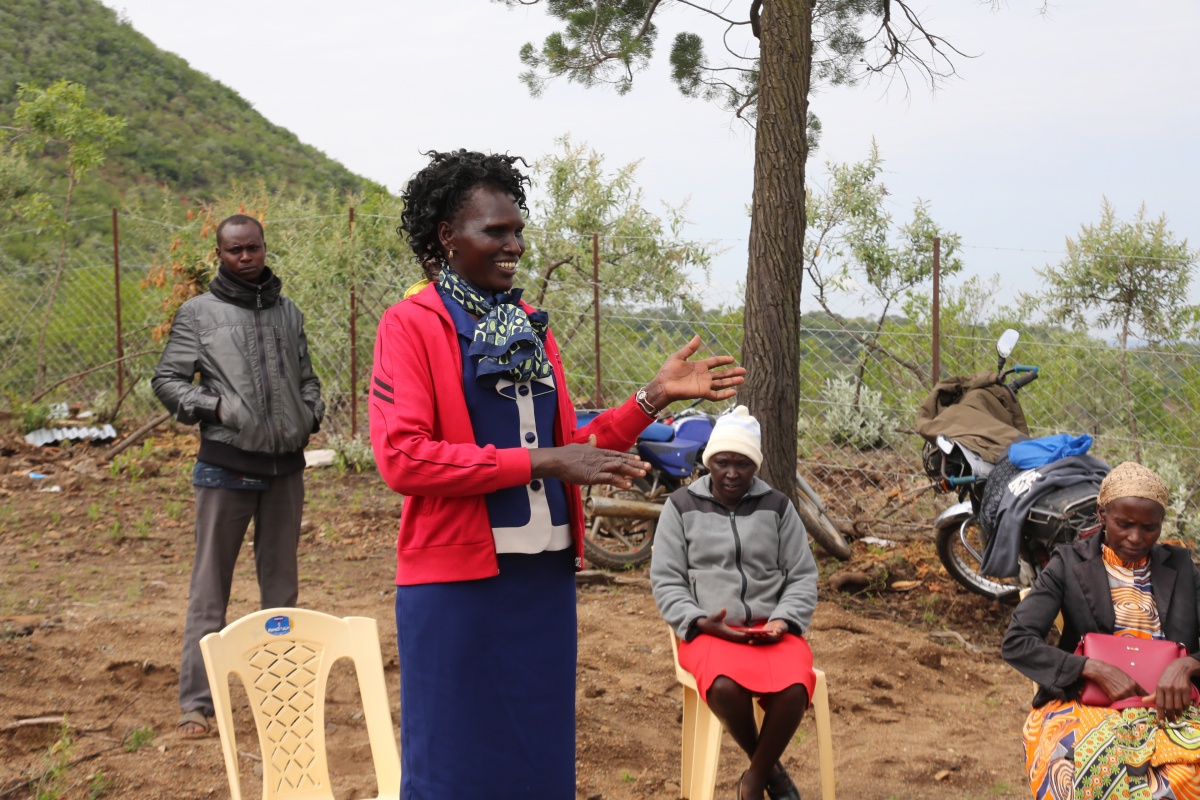 In Kyrgyzstan, Guljan Asanova leads the Sary-Bulak Pasture Users’ Union which facilitates community-based governance of local resources. Of the union’s 15 total members, nine of them are women. Through Guljan’s support, the women have strengthened their collaboration, invested in joint activities for rangeland restoration and are now seeking to create more economic opportunities for pastoral youth. 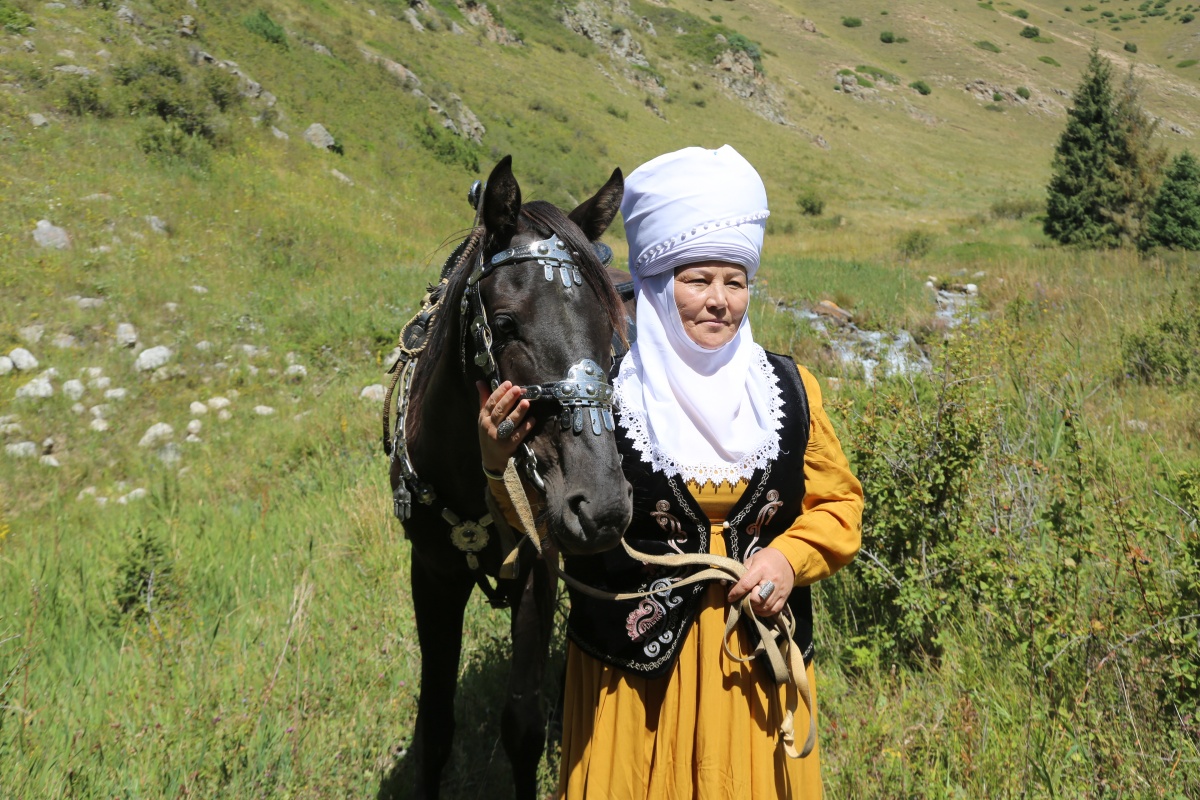 Women are also working together in Spain where they are active in strengthening the ‘dehesa’ silvopastoral systems known for producing the renowned Ibérico ham. As Elena Escaño explains, ‘one of the main characteristics of the dehesa is that the soil is really, really poor’. This necessitates efforts to build soil fertility while simultaneously taking from the land through crop and livestock production. 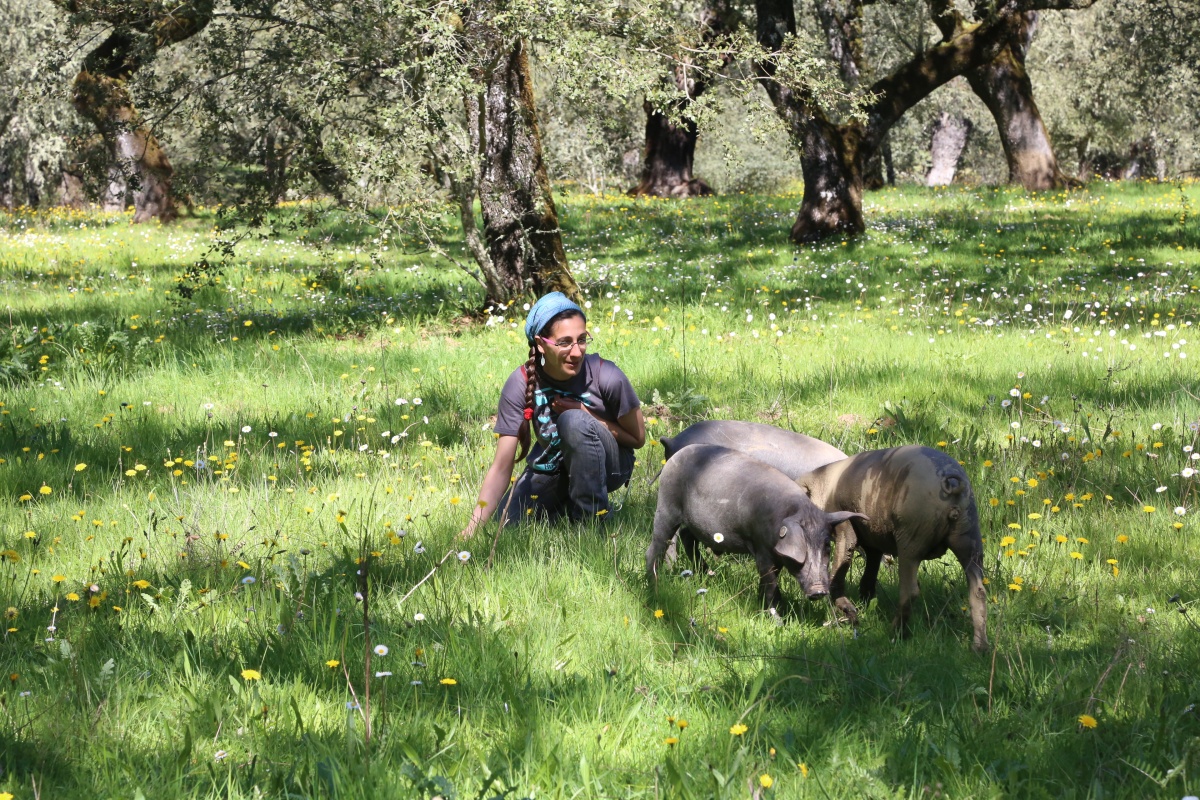 Despite the mounting challenges facing rangelands and pastoral communities, the film gives us reason to be hopeful about the future. Kibos and Asanova’s local restoration efforts will serve as a sustainability roadmap for future generations, and Escaño is part of a growing generation of young pastoralists who see ‘no competition between productivity and sustainability’. Ultimately, the film makes one thing abundantly clear: if we are to secure a future that supports prosperous rangelands and pastoral communities, women must play a central role in rangeland restoration and resource governance.

To learn more about these three pastoralist women and their mission to restore local rangelands, please watch the entire film here.

Adapting to climate change among transitioning Maasai pastoralists in southern Kenya: An intersectional analysis of differentiated abilities to benefit from diversification processes

END_OF_DOCUMENT_TOKEN_TO_BE_REPLACED

Poultry disease in Burkina Faso is a major constraint to productivity and can negatively affect human health. Training of poultry producers and sellers on better farm and market practices, and effective business models that enhance value chain linkages can improve the safety and productivity of the...

Much effort has been geared towards ‘gender mainstreaming’ to ensure that women’s needs, capabilities and constraints are included in the development of technologies, practices and business approaches. Such mainstreaming in livestock often aimed to highlight the underplayed, invisible and...